Newcastle Rescue have continued expanding our presence overseas during the month of August by sending a team of SME’s over to Laos in SE Asia. We were to provide servicing for all Emergency Service equipment both for a client as well as having the extreme privilege and opportunity to meet the highly respected Vientiane Rescue.
Whilst our team were travelling to various locations around the country, it was evident how effected the country was from the flooding, the Mekong river was at an all-time high, villages had been cut off and landslides were causing havoc on the roads.
NRC covered nearly 3000 km over the space of 2 weeks attending different sites to service all kinds of specialist equipment such as:

Sebastian (pictured below LHS with an NRC team member) is the founder of the rescue service. He has built up a team of volunteers who dedicate their time working a roster of 28 days on and 28 days off to help and protect Laos citizens when in need of emergency care.
They attend medical emergencies, births, road crash rescues, flooding and evacuation. Our NRC team were totally thrown off guard by the number of emergencies Vientiane Rescue attended and the care and compassion given to people who were in need.
Every piece of equipment Vientiane Rescue hold has been the direct result of a donation.
Members of the Vientiane Rescue live in 40 ft containers, some of which have no air conditioning with temperatures reaching over 100 degrees.
The commitment from these volunteers is incredibly heroic and generous asking for only donations so they can continue to fund the invaluable service they provide. NRC farewelled the Vientiane Rescue volunteers they met with nothing but the utmost respect for each one of them.
If you would like to donate any equipment to the Vientiane Rescue please contact us on 1300 356 686. For any financial donations visit the Vientiane website Vientiane Rescue Donations. 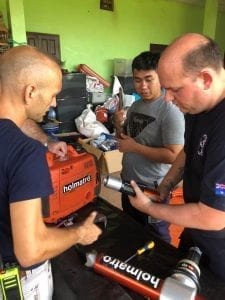 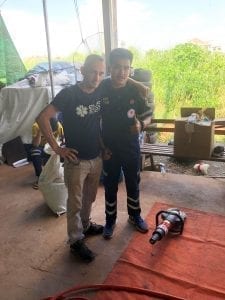 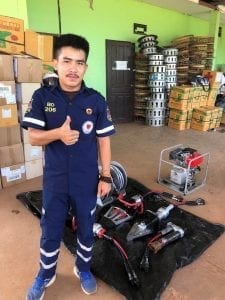 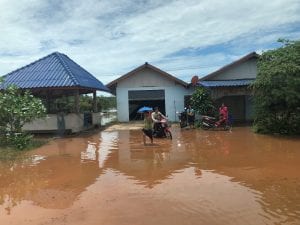 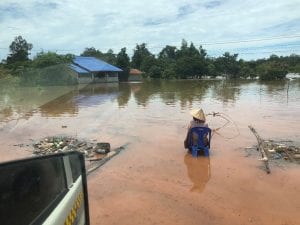 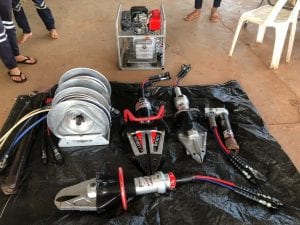 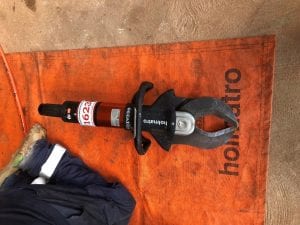 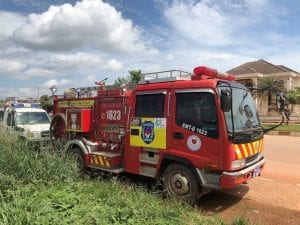 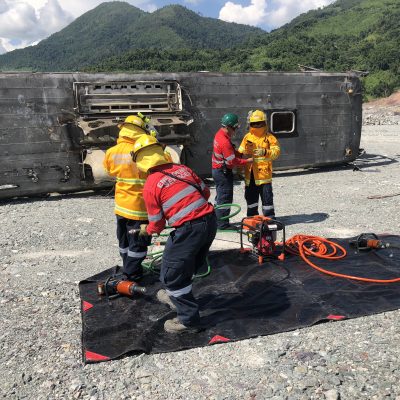 Adding Value to Your Work